Race Salazar grew up in Folsom, CA playing soccer, youth basketball, little league baseball, high school baseball and basketball, violin, and guitar. Race graduated from Folsom High School in 2009 and continued his education at the University of Nevada, Las Vegas. In 2010, Race suffered a life-ending heart arrhythmia in his sleep. This tragedy was the result of a condition called Long QT Syndrome (LQTS), one of four types of Sudden Arrhythmia Death Syndrome (SADS).

LQTS is one of four types of Sudden Arrhythmia Death Syndrome (SADS). It’s a “silent killer” amongst children and young adults. The family learned that SADS conditions can be stopped by simple education. Most cardiac arrhythmia’s and structural defects that cause sudden death in young people, are treatable.

The Salazar Family and friends have made it their mission to help educate parents, teachers, coaches, students, and the community about LQTS and SADS. Through the SADS Foundation, they want to empower families to learn more about SADS, LQTS, genetic heart conditions, and treatment options with hope to prevent these deaths.

Ask yourself “Is My child at Risk?” – SADS Conditions.
Learn more about Sudden Arrhythmia Death Syndrome (SADS).
Sign up for a FREE heart screening at the next Via Heart Project**. 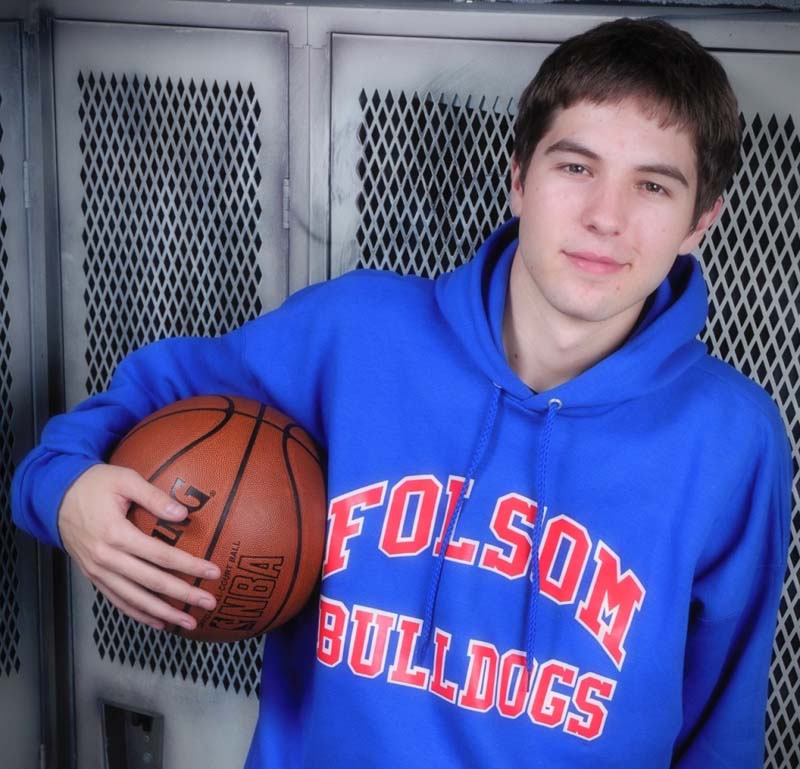 Funds are raised through the Race to Keep Hearts Beating organization with their Texas Hold’em Poker Tournament and Benefit Dinner. Check back for information for the next event.

** The Via Heart Project, provides FREE heart screenings for youth and young adults ages 12 to 25, hosted by the Folsom Cordova Unified School District, held every other year. Race to Keep Hearts Beating is one of the many sponsors. Stay tuned for information about the next screening.

Congratulations to all Folsom and Vista del Lago scholarship recipients.